The basics of architecture

Architecture is the process of Plannning, designing and constructing buildings and other structures. Famous Architectural works, are usually perceived as cultural symbols and as works of Art. For example, the Eiffel Tower represents, the symbol of France and the hopes of Western Civilization. 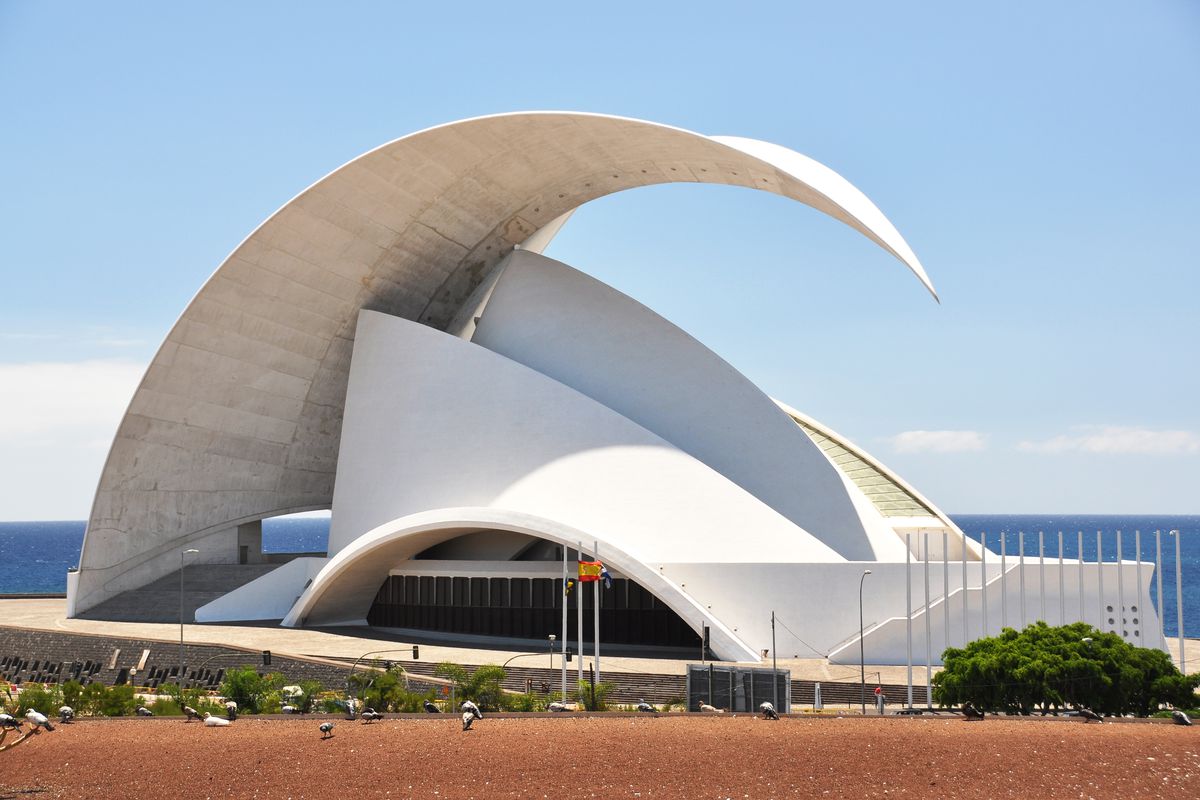 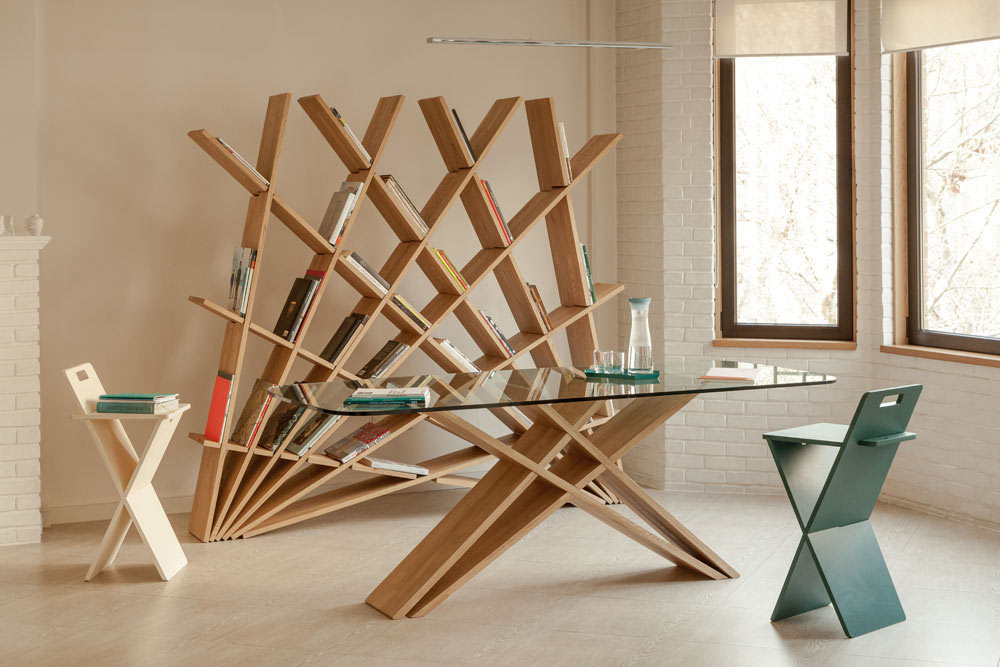 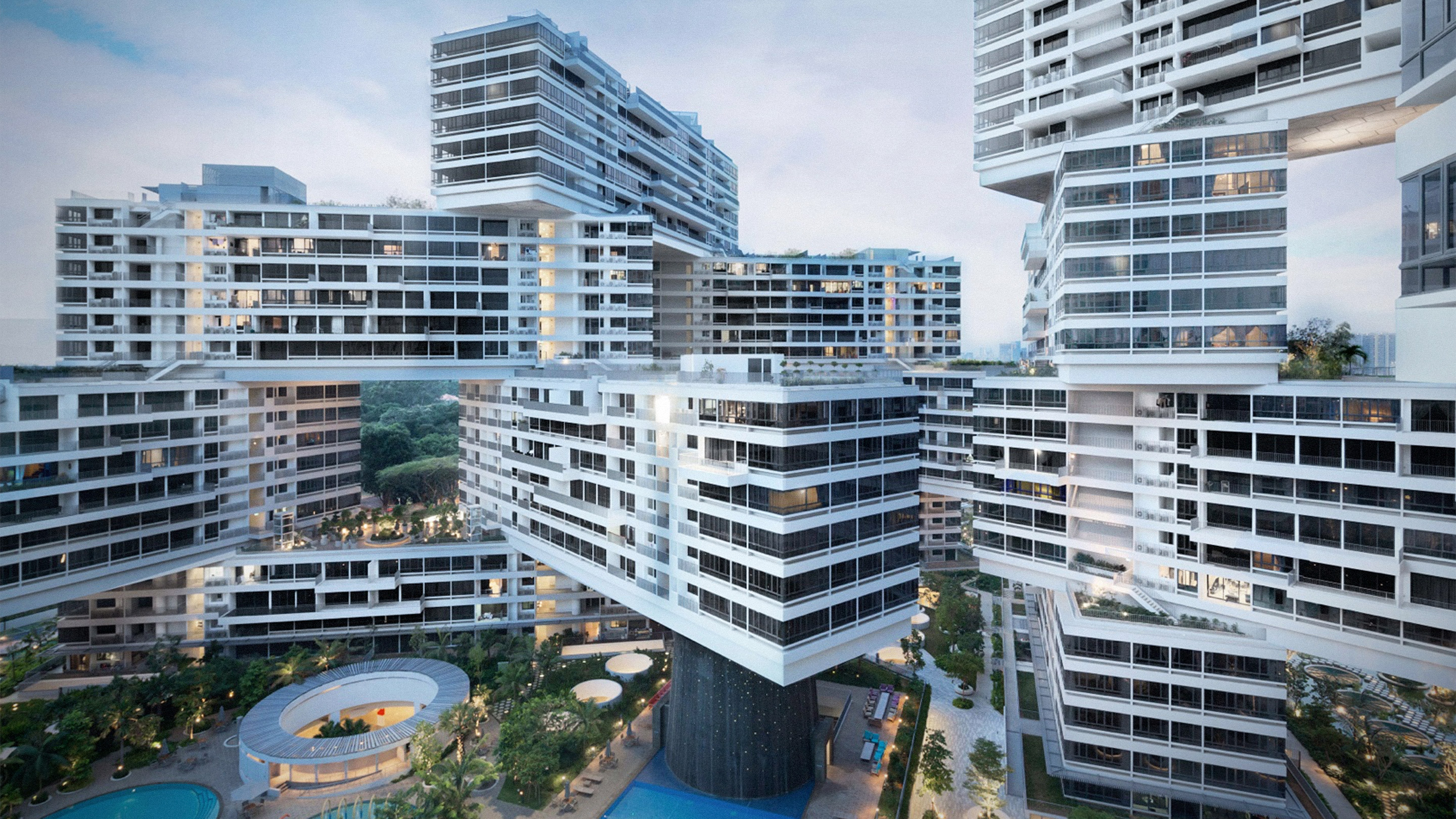 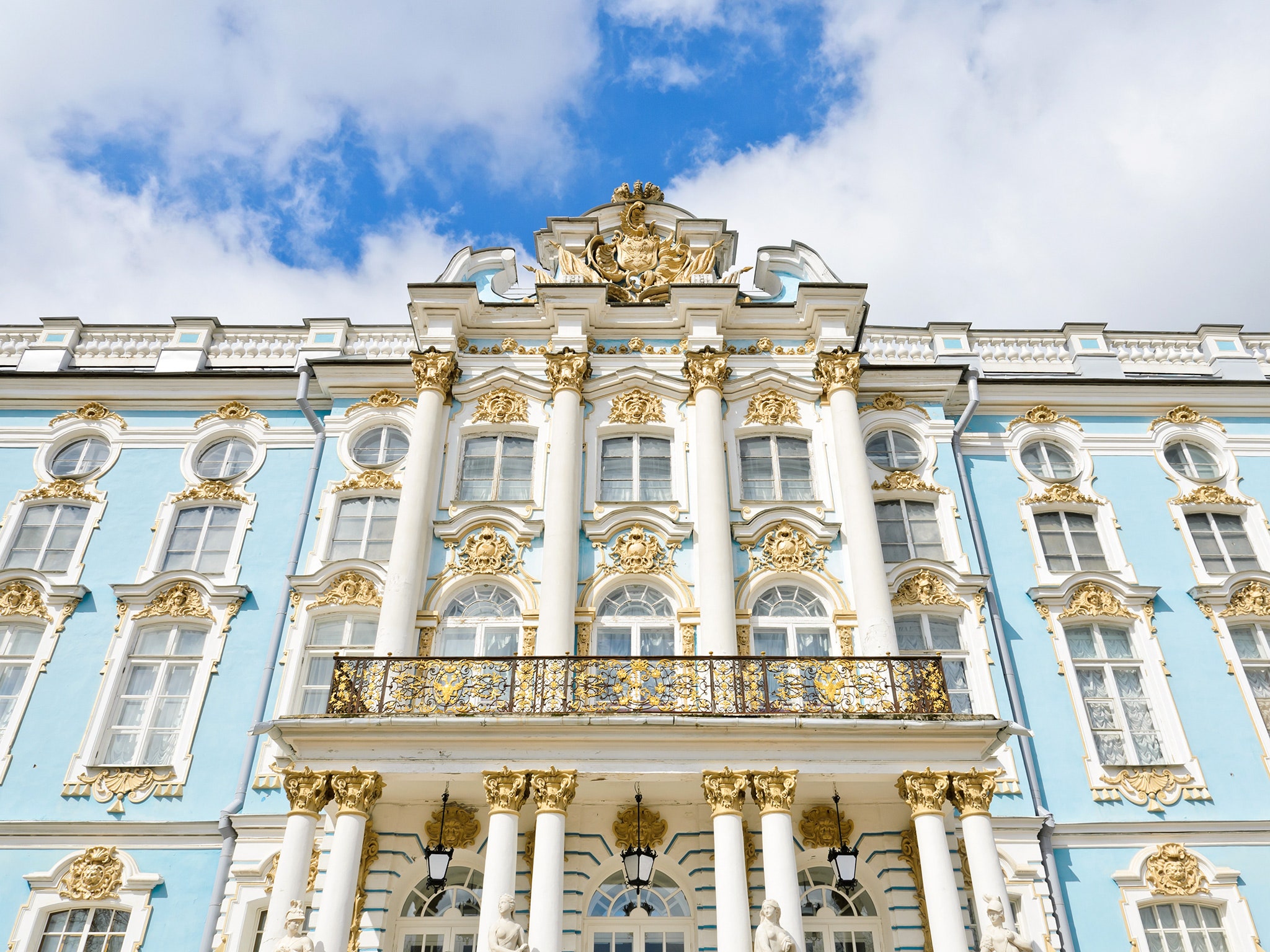 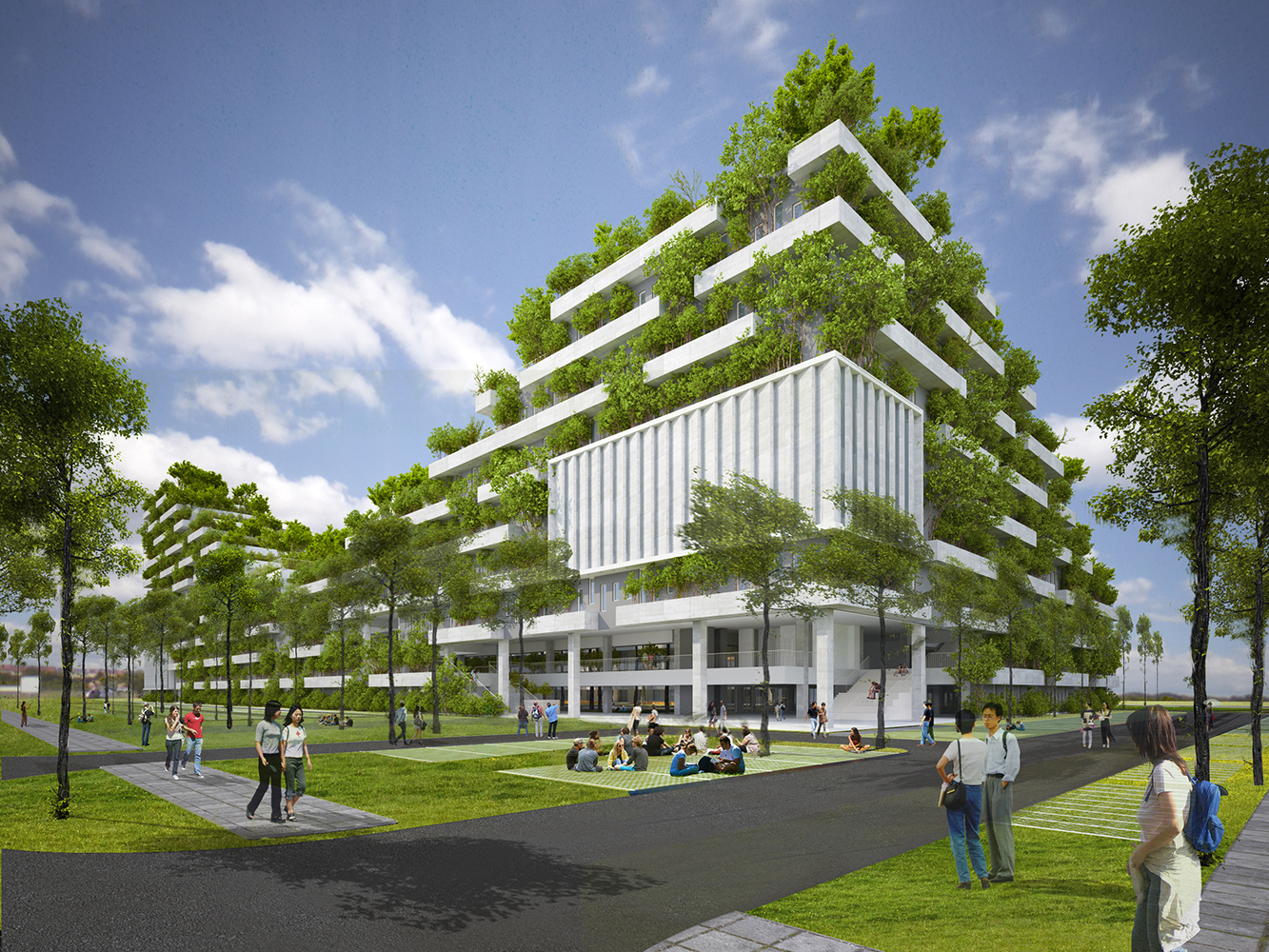 How did architecture begin?

Who was the first architect?

Imhotep, was the first known Architect in history. He designed the Pyramid of Djoser (the Step Pyramid) at Saqqara in Egypt in 2630 - 2611 BC.

What are the types of architectural styles and their defining characteristics?

There are 10 key different types of Architecture.